This slogan represents pretty well what I have in mind. I was working on High Stakes FiveM server for about 2 years in total, still have a lot of great memories and met some interesting people online, from around the world.

While I was still working my full time job before pandemic, it was very difficult to form High Stakes to the shape I always wanted to. After very hard and disappointing decision, in December 2019, I decided to thank to everyone involved, publicly release assets I made specifically for us and close High Stakes for good. Skip forward few months later and we are full throttle in disastrous year of 2020. Things have rapidly changed for everyone, including myself. I was forced to shift my past career endeavors into different, creative direction, which doesn't involve going into public. I decided to gain from the situation as much as possible and began to learn new things. One of them have had happened to be also 3D modeling, which is something I though I will never have the time to learn (but secretly always wanted to). 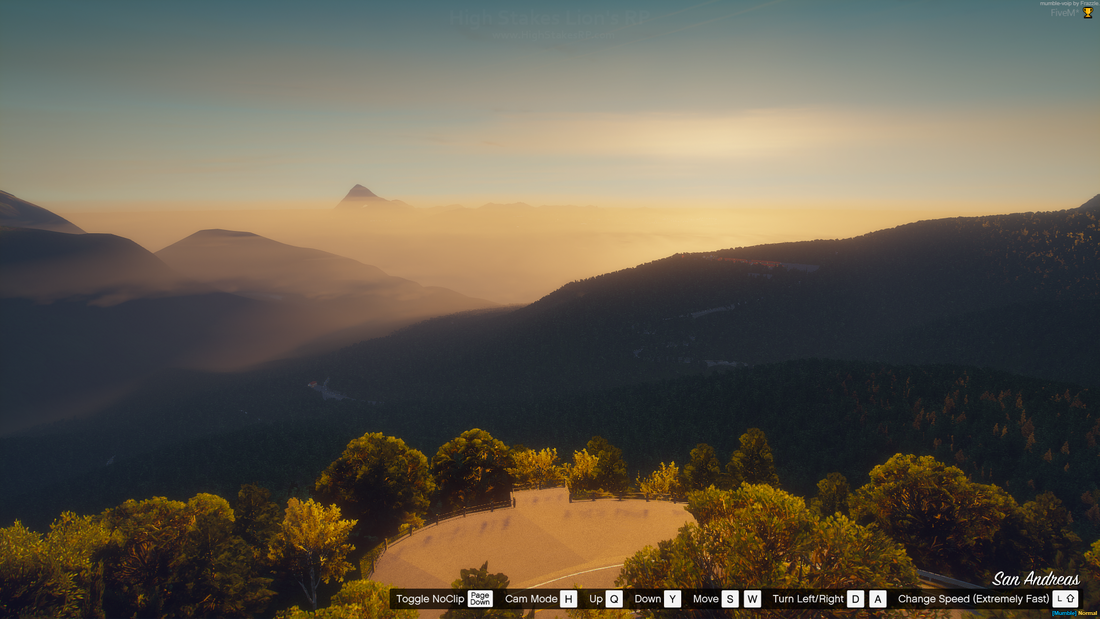 As I've been excited about filmmaking for many years, I also couldn't resist my new passion for project development with the FiveM server, coding and, as mentioned above, 3D modeling. I really wanted to figure out, how realistic would be to make Japan based island for Grand Theft Auto, in a similar way the original island for the game was made. And after weeks of research, learning with various software, I created and converted a first successful prototype of what you can already experience on High Stakes - which I decided to reopen for this opportunity, thanks to strong encouragement of many people from our community! 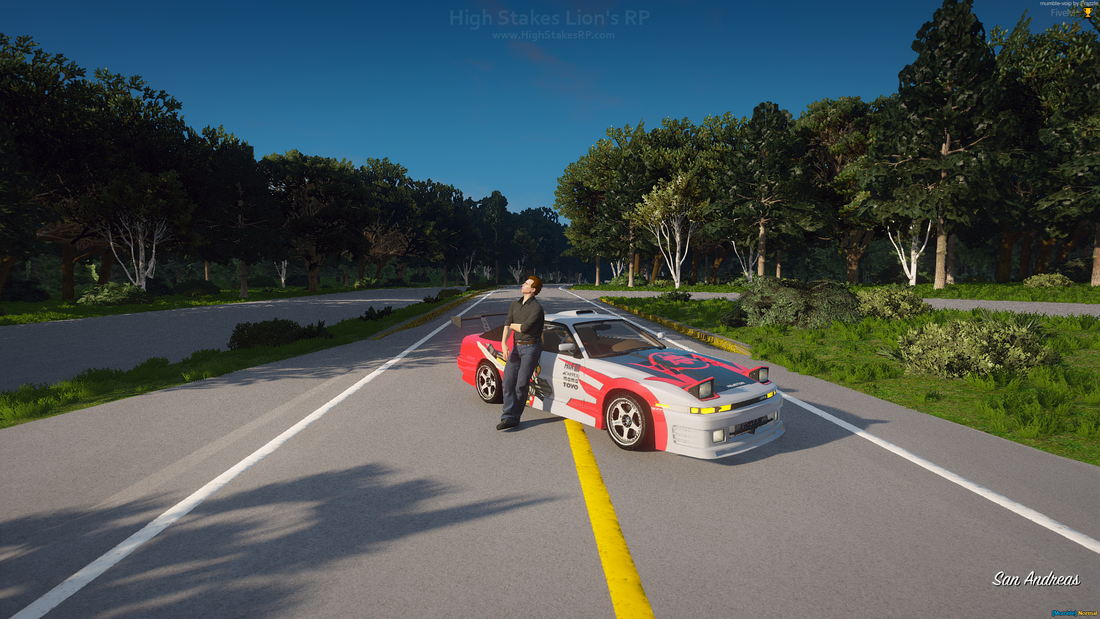 This new island is truly a big bite to chew, but I do like challenges. As with everything else in this project, I learn as I go and since GTA and FiveM community gave me already so much, I would like to return the favour. That's why I decided to release the whole, playable island for free to everyone, when it will be finished. But "when" is also crucial here.

Since first wave of lockdown are easing and things are slowly getting to normal, I have options now - either to go back to full time job as before and to be working on the island only partially (if at all) OR we could make something along lines of so much popular Patreon business model. I decided to go fully for second option and revived High Stakes into new, fully up to date form, with playable Japan island, including Akina, later Usui, Akagi, Myogi, Shomaru, Irohazaka and maybe, in later stages, C1 loop and Wangan highway. All on one, big, optimized and RP friendly map for both Grand Theft Auto and FiveM!

For this, we need your support. Help us to bring High Stakes back to life, come have a great time with us, support us with purchases from our Tebex store and watch first hand Japanese island grow to it's promise!
​ - MoravianLion